Scarlets reveal no approach for Jones 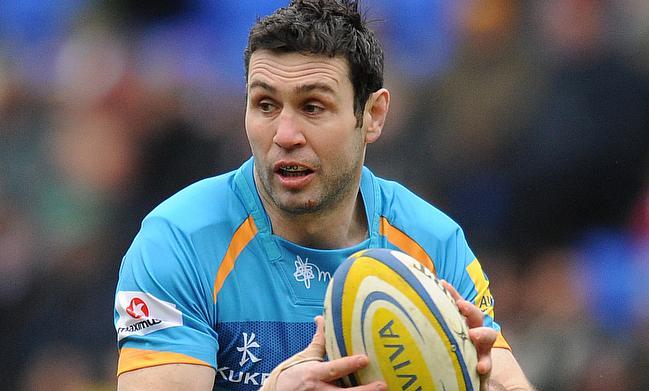 Scarlets have admitted there have been no discussions about backs coach Stephen Jones joining up with Wayne Pivac at Wales.

Pivac was announced as Warren Gatland’s successor for after the 2019 World Cup in Japan and his right-hand man at Scarlets has been tipped to join the national side.

But on Tuesday, general manager Jon Daniels said no talks about Jones’ future have taken place.

Daniels said: "He is contracted here, we have had no discussions with Stephen, Wayne or the Welsh Rugby Union about Wayne's future Wales coaching team," said Daniels.

"That is still to come and we will just concentrate on Wayne transitioning to the Wales job in a year's time.

"Wayne is sensible and reasonable and understands the balance between getting his coaching team right but also having strong regions," said Daniels.

"I am sure Wayne has no intention of decimating our group but if the conversation were to take place about one of the assistant coaches, we would have to entertain that.”

Daniels did admit that having a good period of time to appoint Pivac’s replacement is a positive and revealed Jones would be a candidate for the role at Parc y Scarlets.

He also stated the incoming boss will have big boots to fill after the legacy Pivac has created and former Scarlet Liam Williams is excited at the prospect of working alongside his old coach once again.

Williams won the Pro 12 with Pivac in 2017 before moving to Saracens and feels he is the right choice to take Wales forward.

"It is a great appointment. It is a totally different set-up from the Scarlets to Wales, but I think he will do well," said Williams.

"His biggest attributes are his man management and the way he works with the other coaches.

"I got on with him and he is someone you could go and speak to him about anything, not just rugby."