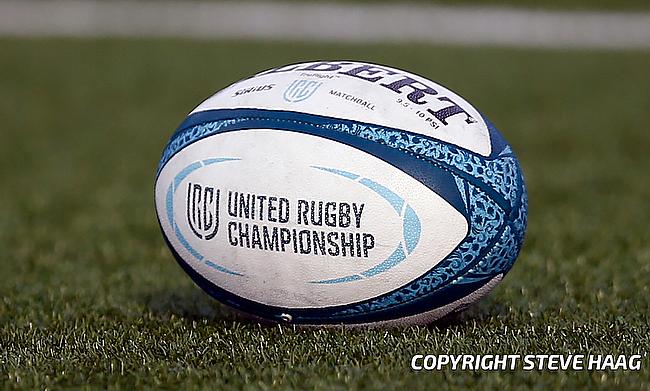 Dragons have announced the signing of lock Sean Lonsdale on a long term deal ahead of the 2022/23 season.

The 24-year-old will follow the likes of JJ Hanrahan, Bradley Roberts and Rhodri Jones in the new signings made by the club ahead of the next season.

“I really liked what Dean had to say about the region and I can see it being a great fit for me," he told the club's official website.

“His vision for where the team is heading is exciting. The region has a huge potential and I’m looking forward to being a part of it.

“It’s going to be a be a big change playing rugby back in Wales and in the United Rugby Championship.

“It’s a very competitive league which will present new challenges, but I’m confident that it will only help me grow and develop as a player.”

Born in Manchester and educated at Rydal Penrhos School in north Wales, Lonsdale has been associated with Premiership side Exeter Chiefs since 2016 and has made 61 appearances for them winning two English Premiership titles as well as the European Champions Cup.

He is also eligible to play for Wales through his mother.

Dragons director of rugby Dean Ryan is confident that Lonsdale's experience in the Premiership will prove beneficial to the club.

“We’re really pleased that Sean will be joining us ahead of next season.

“He’s young player who is keen to be a part of the Dragons set-up and take this opportunity to return to Wales and make a big impression with us.

“Sean has learnt a huge amount during his time at Exeter and we look forward to what he can bring to our environment as we continue to build and move forward.”