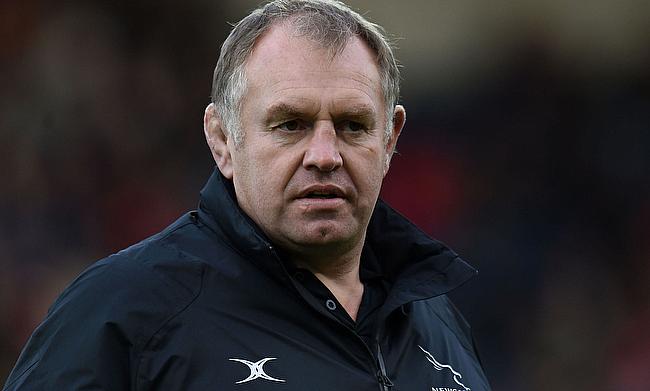 Newcastle Falcons registered their third win of the season
©PA

Newcastle Falcons director of rugby Dean Richards has urged his side to make further improvements following their 13-5 win over Exeter Chiefs in the fifth round of the Gallagher Premiership at Kingston Park.

Callum Chick scored a touchdown before the break and Brett Connon kicked the conversion as the Falcons had a 7-0 lead. However, Connon's sin-bin in the second half for a deliberate knock on allowed Bristol to get into the game with a touchdown from Alapati Leiua.

While Ioan Lloyd had a tough outing, Connon made a strong comeback from sin-bin as he slotted two more penalties in the 70th and 76th minutes to ensure a 13-5 win for the Falcons.

This was also third win for Newcastle Falcons in five matches as they climbed to the fifth place in the table and they will take on Gloucester next in the sixth round on 23rd October.

“It wasn’t a particularly entertaining game, and I think both teams would admit their accuracy wasn’t quite where it needed to be," said Richards to the club's official website.

“We like to play with a bit of dynamism, as Bristol do, but I don’t think either side properly got into their groove.

“It could have been a really good game if both sides’ accuracy had just been a bit better, but we’re still happy with the win.

“I don’t think it was the referee’s fault that the game never properly got going, it was just our own inability to play beyond three phases without making a mistake.

“It gives us things to work on, and we’ll just quietly look to make those improvements rather than basking in the result today.”