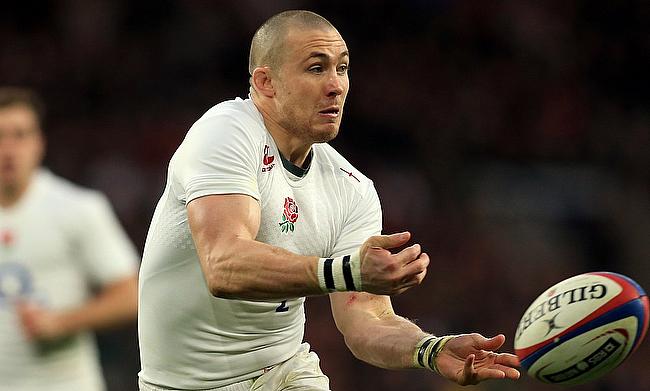 Mike Brown was part of the winning Newcastle Falcons side
©PA

Newcastle Falcons managed to hold off Bristol Bears as they grinded to a 13-5 victory in the fifth round of the Gallagher Premiership at Kingston Park on Saturday.

This is the third win for Newcastle Falcons in five games as they climbed to the fifth position in the table with 13 points while Bristol Bears are at 12th place after losing their fourth game in five matches.

Newcastle Falcons had sustained pressure on the Bears, who were stern in defence to keep them scoreless. The Falcons had a chance to open their account but a kick from Mike Brown eluded Adam Radwan following a horrible bounce. Louis Shreuder thought he scored after a quick tap penalty but was pulled back by referee Christophe Ridley as the tap was not taken from right mark.

Just as the opening half was about to end without a point, Falcons won a penalty that they kicked to the corner and from the resulting line out Callum Chick powered his way over and Brett Connon kicked the conversion as Dean Richard's men had a 7-0 lead heading into the break.

Bristol were handed a lifeline in the 52nd minute as Newcastle were reduced to 14 players temporarily with Connon sin-binned for a deliberate knock on.

The visitors immediately seized on the advantage with Harry Randall sped 60m breaching Newcastle's defence and offloaded Alapati Leiua, who dived on to the left corner. However, Ioan Lloyd missed out on the conversion as they trailed by two points.

The Falcons came close to scoring a second try but Brown’s inside pass to McGuigan was deemed forward and in the 65th minute Lloyd missed a chance to get Bristol into the lead as his penalty kick went wide.

Connon with back to back three-pointers in the 69th and 74th minutes provided Newcastle with comfort as they extended the lead to eight points which proved enough as Bristol could not find any more breakthrough.