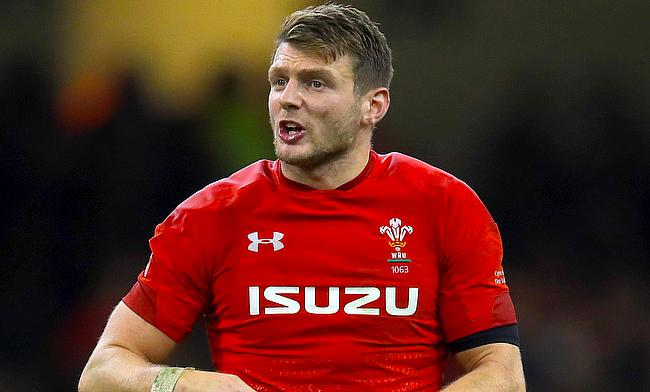 Dan Biggar has recovered from a head injury
©PA

Wales have received much-needed boost ahead of their World Cup quarter-final against France to be played in Oita on Sunday with fly-half Dan Biggar and centre Jonathan Davies returning to the starting line-up.

Biggar suffered a head injury during the game against Fiji and has successfully completed return to play protocols to take the fly-half position while Davies has overcome a knee injury that he suffered in the same game to return at outside centre replacing Owen Watkin.

George North also returns at right-wing replacing Josh Adams after he recovered from an ankle injury and will partner with Josh Adams while Gareth Davies starts at scrum-half and Liam Williams at fullback.

the preferred hooker. Skipper Alun Wyn Jones and Jake Ball will be part of the second-row while Aaron Wainwright, Justin Tipuric and Josh Navidi are at back-row.