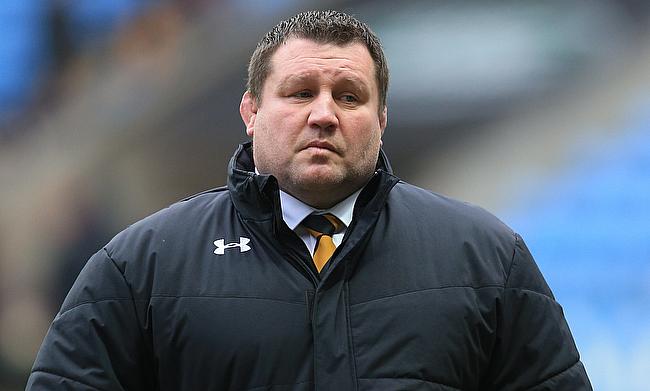 Cardiff Blues have announced that director of rugby Dai Young has signed a long-term contract with the Pro14 club.

Young had already worked as head coach of the Blues between 2003 and 2011 following which he joined Wasps as director of rugby. During his time with the Blues, the club went on to win the EDF Energy Cup in 2009 and Amlin Challenge Cup in 2010.

He made a return to the Welsh regional side in 2020 on an interim basis replacing John Mulvihill and guided the club to four wins from seven games. Their campaign in the European Challenge Cup came to an end with a 41-35 defeat to London Irish in the round-of-16 clash.

"It’s really pleasing to have agreed a long-term deal ahead of next season and I’m looking forward to the future here at Cardiff Arms Park," said Young in a statement released by the club.

“Cardiff is obviously a team I am passionate about and have a long association with but this interim period has also allowed both parties to have a good look at each other and allowed me to satisfy my mind that this is the right decision and I can make the impact I’d like.

“I am confident that this squad, which has so much potential, wants to improve and is willing to put in the necessary work, while the facilities required to underpin our goals and objectives have now been agreed and are progressing.

“There is still a long way to go, as we saw against London Irish, but I am confident there is a lot of improvement and development to come. They are a hard-working and honest group, with a lot of young and exciting talent."

Cardiff Blues chief executive Richard Holland said the decision to have Young on a long-term basis was straightforward and expressed confidence of the club reaching new heights under him.

“We were delighted to bring Dai on board on an interim basis in January and it was always our intention to make it a long-term arrangement.

“We were wary of rushing into a decision in January but now, having undertaken a thorough review and seen at first hand the impact Dai has made, I have no doubt that he is the ideal fit.

“He is obviously a vastly experienced director of rugby but he is also hugely passionate about Cardiff Blues and the region we represent, he fully understands the rugby landscape here and is a good man.

“In just a few months, he has made a significant impact to our environment both on and off the pitch, and we are all very excited about the impact he can have here in the coming years."