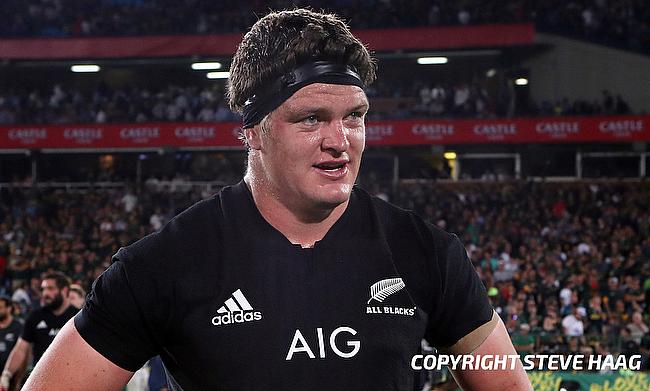 Crusaders have announced Codie Taylor as the captain for the first game of the Super Rugby Aotearoa against Hurricanes on Sunday.

The decision follows after regular skipper Scott Barrett has been ruled out of the encounter with a foot injury.

"Scott hurt his foot in our internal game and we're just having scans at the moment, it hasn't come right as quickly as we'd hoped," coach Scott Robertson said.

"There will be some more investigations before we know exactly what it is."

The Crusaders will also have the services of Sam Whitelock after he was set to miss the 2020 season following a move to Japan with Will Jordan at fullback and Sevu Reece along with George Bridge positioned at wings.