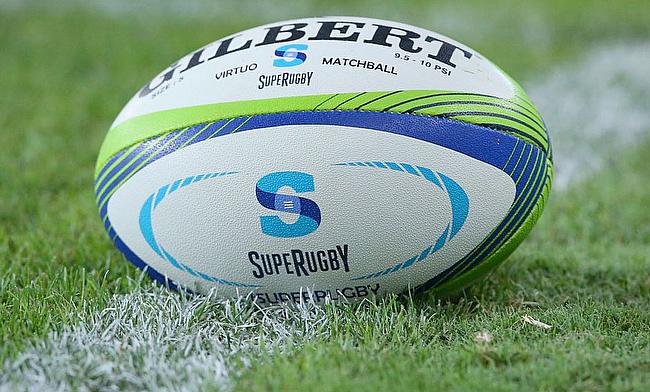 Oliver Jager has been with Crusaders since 2017
©PA

Crusaders have confirmed that Irishman Oli Jager will remain with the club at least until the end of the 2022 season after signing a new deal.

Having attended Newbridge College & Blackrock College in Dublin, the 24-year-old travelled to New Zealand in 2013 and went on to become a product of Crusaders Academy.

He went on to make his debut in the Mitre10Cup for provincial side Canterbury in 2016 with his Super Rugby debut for Crusaders coming a year later. Even though he was approached by clubs in Ireland, Jager said he is determined to be part of Crusaders with an ambition to represent All Blacks in the future.

“There was a little bit of interest coming over from Europe,” Jager told reporters. “This is my first choice. I have my life here and don’t really see myself going anywhere else. Nor do I want to.”

“New Zealand is my number one pick. I want to get a starting role with the Crusaders but in the long run I have thought about (becoming an All Black). It’s something I would love to do.”

Crusaders scrum coach James Ryan, who also helped Jager in his transition to become a prop credited him for his resilience amid tough early days.

“It is such a big signing for the Crusaders to be able to lock Oli in for the next few years,” said Ryan.

“He has an unbelievable story coming over here in 2013 as a number eight to play a bit of club rugby.

“I was working with the academy guys and this big Irishman kept hanging around our scrum sessions.

“To play tighthead prop we had to completely rebuild his whole body, which he has done, but he has come a different route to most tightheads.

“It hasn’t been easy for him. He’s had a couple of tough injuries with his knee and his back as he grew into a man, but he was already a big lad.

“It’s a great story to tell because it’s a different one. Oli he has worked extremely hard, he’s made big sacrifices. I know he has thought through his training that it is not worth it, but he stuck at it.