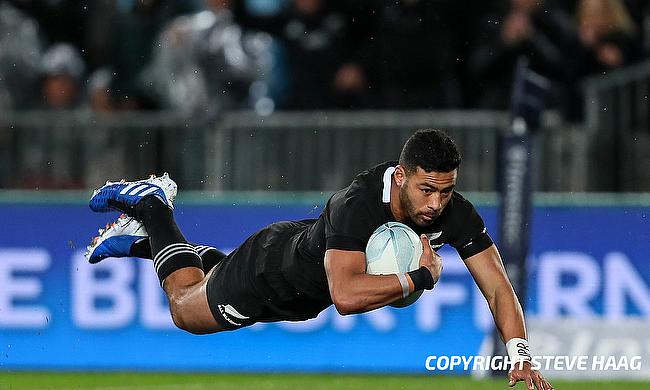 Sevu Reece and Will Jordan scored tries while Richie Mo'unga contributed with 14 points as Crusaders defeated Chiefs in the final at Orangetheory Stadium to retain the Super Rugby Aotearoa title.

Crusaders now have extended their dominance in the competition having previously won 10 Super Rugby titles to go with the Super Rugby Aotearoa triumphs in the 2020 and 2021 seasons.

It took Crusaders just seven minutes to get the opening try as Sevu Reece went past Damian McKenzie to dot down and Mo'unga kicked the conversion making it 7-0. The response from Chiefs came in the 15th minute when they kicked a penalty after Crusaders were penalised for an offside.

The home side extended their lead further in the 16th minute when a grubber kick from David Havili allowed Will Jordan to dot down in the 16th minute before the visitors bounced back through Alex Nankivell, who produced a stunning offload for McKenzie as he completed a converted try making it 12-10 at the end of the first quarter.

As the break was approaching, Mo'unga slotted his first penalty kick in the 37th minute as Crusaders completed the opening half with a 15-10 lead.

McKenzie had a chance to bring Chiefs into the lead but missed penalty goals on either side of the break. Nevertheless, they were given a huge chance as Crusaders lost Codie Taylor to sin bin in the 53rd minute after taking McKenzie out in the air. McKenzie's 42m penalty went wide as the gap between the sides remained at five points.

Crusaders suffered their second yellow card of the game in the 58th minute with this time Reece yellow carded for a dangerous tackle on replacement Chase Titatia but this time McKenzie got the three-pointer right to make the scoreline 15-13. Mo'unga's first-ever drop goal in the 65th minute extended Crusaders' lead before the All Blacks fly-half kicked another three-pointer from 30m making it 21-13 heading into the final 10 minutes.

With four minutes left in the game, Crusaders forward earned a kickable penalty goal that Mo'unga got it right to complete a 24-13 victory and a second successive Super Rugby Aotearoa title.