Joe Moody to make 100th appearance for Crusaders against Hurricanes 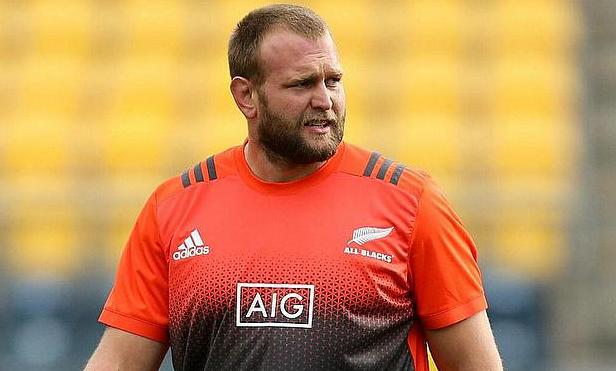 Crusaders head coach Scott Robertson has made four changes to the starting line-up for the upcoming Super Rugby Aotearoa clash against Hurricanes to be played in Wellington on Sunday.

Sevu Reece makes a comeback into the XV and is slotted at right wing with George Bridge shifting to left and Leicester Fainga'anuku drops to the bench.

While Richie Mo’unga retains his kicking responsibility but will see Bryn Hall returning at scrum-half at the expense of Mitchell Drummond, who joins the replacements. Joe Moody will make his 100th appearance for the club and will be part of the front-row that sees a change with Oliver Jager replacing Michael Alaalatoa.

The final change sees Ethan Blackadder dropping out of matchday squad with Whetukamokamo Douglas taking his place at blindside. Dallas McLeod will also return in the bench in place of Fergus Burke.

Despite facing their first defeat in the tournament against Highlanders in the previous round, Crusaders continue to top the table with 18 points.