Crusaders receive Sam Whitelock boost ahead of clash against Stormers 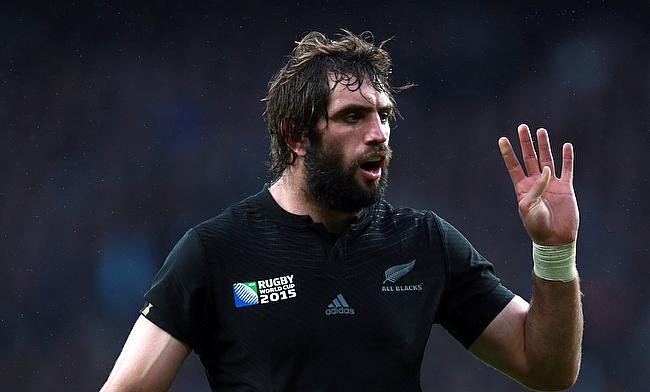 Crusaders have received a major boost ahead of their Super Rugby clash against Stormers at DHL Newlands with skipper Sam Whitelock returning into the starting XV.

The 30-year-old returns to the second row with Scott Barrett shifting to number four and Mitchell Dunshea dropping out of the matchday 23 squad.

With head coach Scott Robertson resting Joe Moody, George Bower has been named at loosehead prop while the final change sees Jordan Taufua dropping down to the bench and Ethan Blackadder taking his place.

Crusaders currently hold the top place in the New Zealand Conference with nine wins from 12 games.