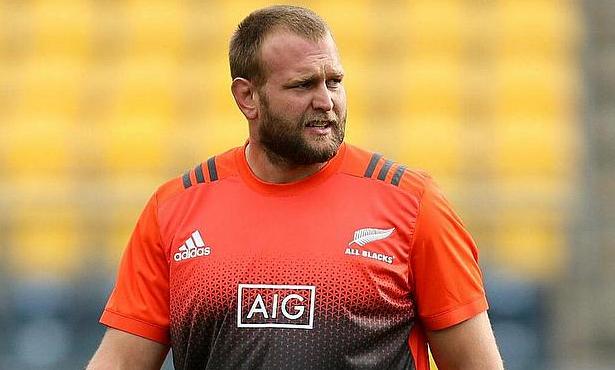 Crusaders head coach Scott Robertson has confirmed the matchday squad for the ninth round of the Super Rugby Aotearoa game against Highlanders on what will be their final match of the season at home.

The 10-time champions already have five wins from six games and a win in the next round will mean they cannot be overtaken this season.

All Blacks star Joe Moody, who missed the game against Chiefs due to a family bereavement returns to the line-up to take his place at loosehead prop in the place of George Bower while Braydon Ennor has recovered from a toe injury to retun at centre at the expense of Fetuli Paea.

Whetukamokamo Douglas' return to number eight sees Tom Sanders moving back to blindside while Quinten Strange is named at second row where he will partner with Sam Whitelock.

The changes also see Bryn Hall returning at scrum half with Mitch Drummond providing impact from the bench while Will Jordan will continue from his fullback role.

"We know what a win on Sunday means for us, but we still have two games to prepare for, and they’re going to be incredibly tough," Robertson said.

"Our focus over these next two games will be the same as it has been for the last six – all about consistency and putting together performances we can be proud of against the Highlanders and the Blues".