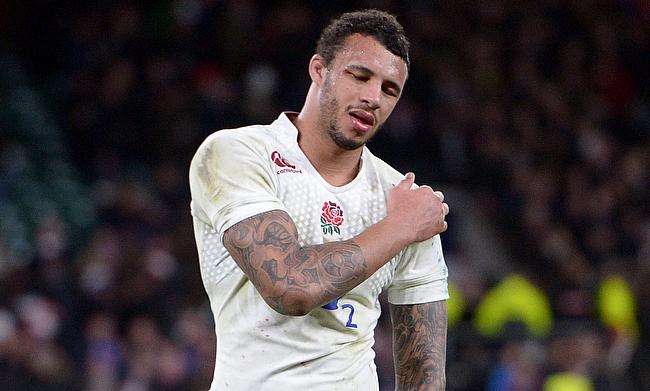 Courtney Lawes is recovering from a concussion
©PA

England will be without the services of Courtney Lawes and Jonny Hill for the Six Nations opener against Scotland on Saturday due to injuries.

Lawes, who was expected to lead the side with regular captain Owen Farrell ruled out of the tournament due to an ankle injury is recovering from a concussion that he sustained during Northampton's game against Ulster in January.

Meanwhile, Hill is sidelined with a stress fracture on his lower leg and hasn't played since 8th January.

England forwards coach Matt Proudfoot earlier said they will not be taking chances with Lawes.

"With concussion it's very important that you follow that process. If we have one per cent of doubt then Courtney won't play," Proudfoot said.

"He's raring to go and has been progressing nicely through what's he's been asked to do and through what the doctor has structured him for. He's right on top of it so let's see how he goes. It's only Tuesday and there are still a couple of days to go.

"Eddie's got a good leadership team in place. Tom Curry leads by example and with the intensity he trains at.

"Each one of the young guys who support Courtney have their own speciality in how they're leading and I must say the intensity in training was really spot on today."

Joe Marler, who had tested positive for Covid-19 last week has rejoined the squad and is in contention for the weekend's game while Joe Marchant is still in isolation period.

Apart from Farrell, England also have injury concerns with Jonny May and Anthony Watson also sidelined while Manu Tuilagi and Sam Underhill are expected to be available later in the competition.