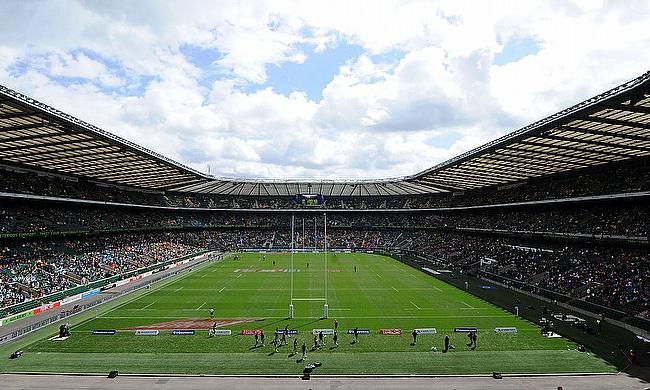 2022 Guinness Six Nations - What next for the tournament?
No immediate plans to include South Africa in Six Nations - Chief Executive Ben Morel

The Women's Six Nations tournament will have its own title sponsor for the first time as the board had announced a four-year partnership with Tik Tok.

The competition will be known as Tik Tok Women's Six Nations with the entertaining platform also will become the Official Partner of the Guinness Six Nations and Autumn Nations Series.

The role of the TikTok Rugby Creator will be to give everyone exclusive access to the game, its culture, people, and big moments, proving TikTok is where all fans play. Rugby fans on TikTok will be able to access content from respective tournament and Union accounts, with in-app activations including custom Effects and Hashtag Challenges that will further engage the rugby fanbase on TikTok.

"TikTok is the perfect platform for sports fandom and entertainment, and we are tremendously excited to be partnering with Six Nations Rugby for the next four years," he said in a statement released.

"The fast growth of sporting talent, fan communities, sports trends and commentary on TikTok makes the platform a compelling place to engage new and existing audiences for Six Nations Rugby, bringing the spirit and passion of these iconic tournaments to our diverse and creative community.

“We're especially delighted to be the Title Sponsor of what is now the TikTok Women's Six Nations; as a platform that's built around inclusion, we are passionate about giving an equal footing to men's and women's sport."