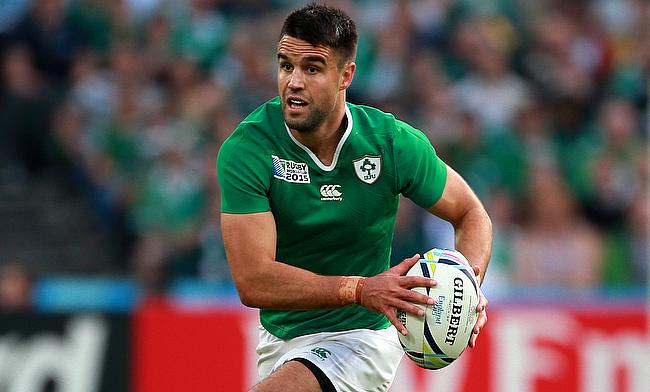 Ireland international Conor Murray will be captaining the British and Irish Lions for the upcoming tour game against South Africa A to be played at Cape Town Stadium on Wednesday.

Murray was already part of the 2013 and 2017 Lions' tours of Australia and New Zealand respectively and will be leading them for the first time.

Gatland has made 12 changes to that side that defeated Sharks 71-31 on Saturday with only Anthony Watson, who moves to fullback, Chris Harris and Dan Biggar retaining their places.

Maro Itoje has overcome his illness and will be part of the second row that also has Iain Henderson while Murray will form halfback partnership with Biggar. Louis Rees-Zammit will start at right wing and Josh Adams at left while Chris Harris and Bundee Aki form midfield partnership.

Wyn Jones will start loosehead and Kyle Sinckler at tighthead with Ken Owens donning the number two jersey. Tom Curry replaces Hamish Watson at openside while Josh Navidi and Taulupe Faletau are brought in at blindside and No 8 respectively.

Gatland is expecting a stiff challenge from South Africa A as they look to maintain their winning streak.

"Wednesday's game against South Africa A will be our toughest encounter since we arrived here and we're looking forward to it," said Gatland.

"I think we've benefitted from playing at altitude in the first three games. While the boys have felt it in their lungs, they'll be all the better for it now we're at sea level."