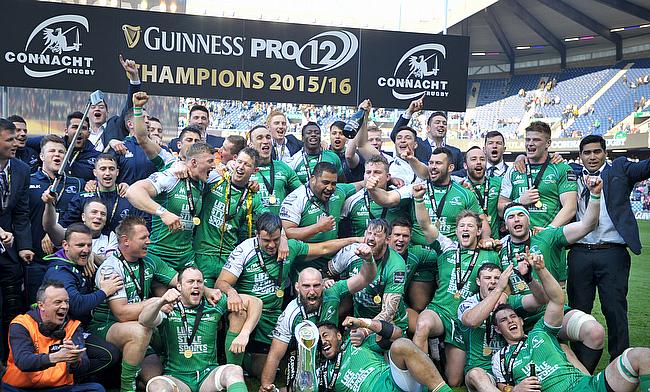 Connacht Rugby have announced plans for the revamp of The Sportsground stadium in Galway.

The current capacity of the ground is just over 8,000 and has been the home of the club since 1927. The board shortlisted three venues to build the new stadium but in the end decided to remodel the existing stadium as the viable option.

The development will incur a cost of 30m euros that will see a capacity increase of additional 4,000 and will be funded by a combination of private and public funds including the government's Large Scale Sport Infrastructure Fund.

The revamp plans was decided after an agreement was reached between Irish Greyhound Board and the Galway Agricultural and Sports Society.

“A key pillar of the vision for Connacht Rugby, Grassroots to Green Shirts, is to deliver facilities that match our ambition," said CEO of Connacht Rugby Willie Ruane.

“The arrangement we have reached with the IGB, paves the way for the delivery of modern fit for purpose facilities to sustain the Sportsground as the home of club and professional rugby in the province.

“The plans for the stadium redevelopment also include a high-performance training centre to provide both our existing professional players as well as our emerging talent access to appropriate facilities to enable them to fulfil their potential and go on to perform at the highest level.

“We have already been in contact with local residents on our plans and will be hosting a full public consultation in the coming weeks. In tandem with the planning process we will be submitting an application under the Government’s Large-Scale Sports Infrastructure Fund.

"Independent economic research carried out in 2016, found that Connacht Rugby contributes €34.4 million to the regional economy.

“The delivery of this project will increase that contribution and provide a beacon for regional development in the West of Ireland. Our vision is to ensure that the province has a stadium which future generations of sports stars, supporters and all the people of the West of Ireland can be immensely proud of.”