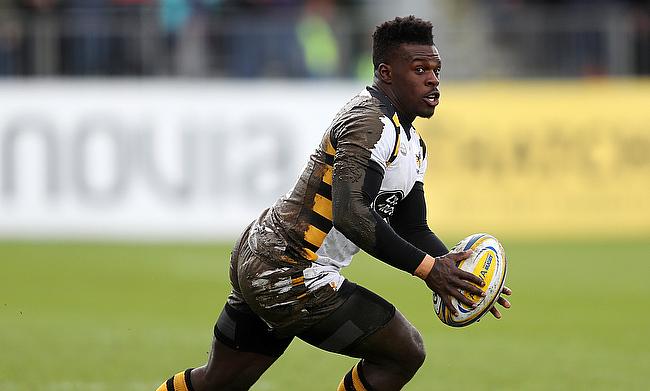 Christian Wade played a solitary Test for England in 2013
©PA

England international Christian Wade has abandoned his rugby union career as he aims to play American football in the NFL.

Wade has been associated with Wasps since his professional rugby debut in 2011 and is third in the all-time list of leading try scorers in Premiership with 82 touchdowns after Tom Varndell and Mark Cueto.

Despite, his success in the domestic circuit, the 27-year-old made a solitary appearance for England that came against Argentina in Salta in 2013. He was also called up to the British and Irish Lions tour of Australia in 2013 but did not feature in any of the three Tests in the series.

Wade believes that it's his 'last chance' for a big change when it comes to sport in terms of his age, and NFL was a natural fit with their Player Pathway programme, which focuses on overseas players that could make the transistion to the highest level of the sport.

The odds of him making it to the big-time in NFL are low, through this Pathway only four foreign players are allowed to spend time in practise squads, so he'll need to show size isn't everything when it comes to selection

Wade was never able to get a breakthrough under Eddie Jones and eventually decided to pursue a career in the NFL joining the likes of Alex Gray and Christian Scotland-Williamson.

The Wasps winger made five appearances for the club this season and the Gallagher Premiership game against Gloucester Rugby on 6th October will most probably be his final encounter for the Ricoh Arena outfit.

Wade has also represented England Saxons, England U20 and England Sevens side in the past.