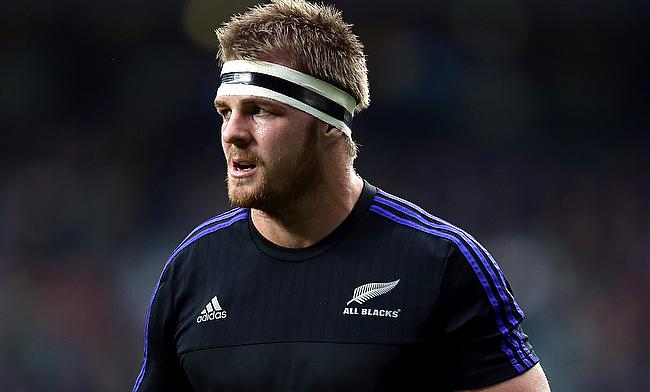 Chiefs have confirmed that All Blacks captain Sam Cane will undergo return to play protocols after suffering an injury during the recently concluded Super Rugby Aotearoa game against Hurricanes last weekend.

The 28-year-old left the field in the 26th minute of the match at Sky Stadium following a collision with with Jordie Barrett’s knee and went on to the ground before eventually walking off the field with consciousness.

“I’ve got a close relationship with Sammy and he didn’t look too good,” Dane Coles said.

“I caught up with him after the game and he seems stable to be fair. You’ve got to feel for the fella, it’s a tough gig with a few of those. We wish him all the best with recovery and getting well.”

A statement released by the club said Cane will undergo return to play protocols.

Meanwhile Chiefs head coach Warren Gatland admitted that Cane's injury was a blow to the side but ruled him out of any injury on his neck.

“He was a loss for us. He’s had a knock, I don’t think it was anything to do with his neck,” Gatland said.

“He’s lined Jordie up, and he’s come down and hit him. It looks like it’s a concussion that he’ll go through.

"Talking to him in the changing rooms he seems okay. He can remember what happened, so it’s not like he can’t recall the incident, so he’ll need to go through the return-to-play protocols.”

Chiefs went on to lose the game with a 31-18 margin that also brought an end to a disappointing campaign in the Super Rugby Aotearoa as they lost all their eight matches.