Changes for Australia and McKenzie 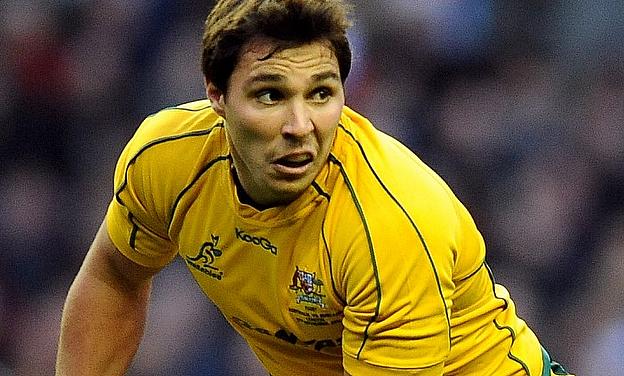 Australia coach Ewen McKenzie has made four changes to his side to face South Africa as the Wallabies look to bounce back from their Rugby Championship drubbing against New Zealand.

The All Blacks claimed a 51-20 win at Eden Park last time out and McKenzie has responded by relegating scrum-half Nic White and fly-half Kurtley Beale to the bench and replacing them with Waratahs duo Nick Phipps and Bernard Foley.

The retirement of Pat McCabe due to a serious neck injury means Tevita Kuridrani comes in at inside-centre with Adam Ashley-Cooper shifting to the wing while hooker James Hanson comes in for the injured Nathan Charles.

"While the size of the challenge isn't any easier this week, the South Africans do play a unique brand of Rugby which we will need to adjust to," McKenzie told www.rugby.com.au.

"That's reflected in our selections somewhat, where we feel the partnership of Nick and Bernard will best suit the style of game we'll be trying to play.

"They've got a proven combination at a Super Rugby level and we look forward to seeing how that translates into the Test environment.

"It's naturally disappointing for the two guys who missed out on the starting team in Nic and Kurtley, but the reality is we have a lot of good players in those play-making positions.

"We expect them to respond in a positive manner and to make an impact playing an important role in how we close out the match."