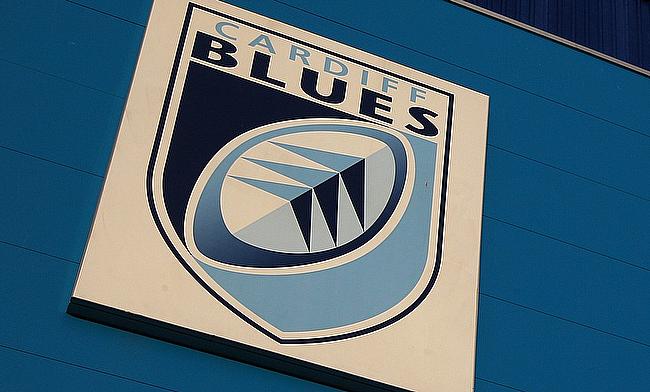 Sam, son of former Wales player Steve Moore and the nephew of Andy Moore, has also represented England Under 20 during the 2018 Six Nations Under 20s Championship. The 21-year-old has eligibility to represent either Wales or England team under the current World Rugby regulations.

Moore was called up to England's Six Nations squad as an apprentice player but now will make a return to Wales after signing a long-term deal with the Blues.

The 6ft 6in number eight made his professional rugby debut with Sale Sharks in 2017 but his opportunity with the club was limited with the likes of Du Preez and Curry brothers in the ranks.

“I’m really pleased to be joining Cardiff Blues. I have been really impressed by the vision they presented to me, what they are currently developing and their long-term plans for success," he told the official website of the club.

“Having met Richard Holland and Alun Jones, spoken at length to the coaches at both the Blues and Wales, I am convinced this is the best place for me to progress my career.

“I am eternally grateful to Sale Sharks, who gave me my first opportunity. I have been in their system since I was 14 and have a huge amount of friends there. I wish them the very best for the future.

“But I was born in Cardiff and my Dad played here in the 90s so it is a place that is close to my heart and I cannot wait to get started at the Arms Park.

“While I grew up in England and came through the system there, I view myself as a Welshman and it would be great to reach the same heights as my dad and uncle but I am well aware that it all starts with the Blues and that is my sole focus."

Cardiff Blues are at fifth place in Conference B table of Pro 14 with five wins from 10 games while their campaign in the ongoing European Challenge Cup ended with three victories from six matches.