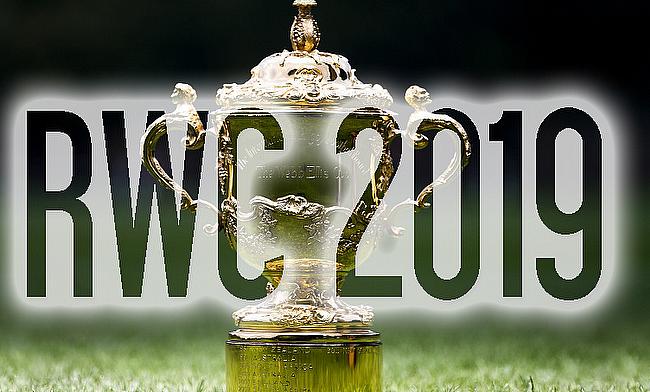 Canada will be the final team to book a berth in the 2019 World Cup scheduled in Japan after they managed to defeat Hong Kong 27-10 in the final game of the repechage tournament in Marseille on Friday.

This also means Canada will head into Pool B that already has New Zealand, Italy, South Africa and Namibia with their first game in the showpiece event kicking-off on 26th September.

The qualification process, which began in St Vincent and the Grenadines on 5 March, 2016, had 188 games played in a span of 994 days. There were totally 71 teams involved as they amassed 10,355 points with only USA, Uruguay, Russia, Fiji, Tonga, Samoa, Namibia and Canada progressing to the mega event.

Canada captain Phil Mack was delighted with the result and is excited about competing with the top teams in the World Cup next year.

"We're over the moon. Coming into this we knew it would be tough. We knew each game would be a different task. But all the support from home and the way the boys have dug in and got all the work done building up to this in the last year has been awesome," said Mack.

"It was a super scrappy game but we are just so happy to come away with the win. We wanted to play straight away once the review from the last game was done, and get into this World Cup.

"Credit to the coaching staff, they came in when we were in a pretty bad spot but Kingsley (Jones) has upskilled us all and has put us in a position now where we are through to a World Cup.

"That goal is done but now the hard work really starts because we have got to go to a World Cup and perform. We'll enjoy this moment but then we'll have to hit the after-burners and work towards the World Cup."