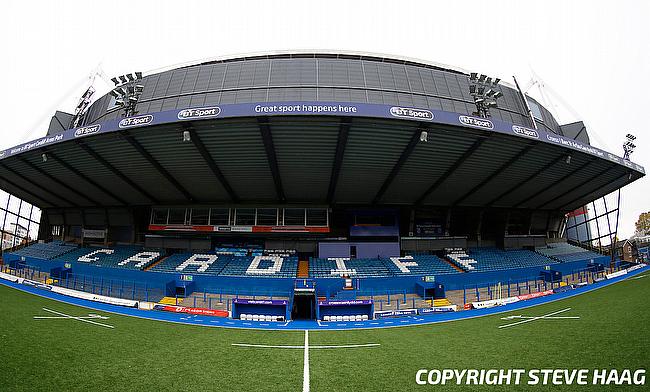 Cardiff Rugby will be kick-starting their pre-season preparation with a clash against Gloucester Rugby in September.

The fixture has been scheduled on 2nd September with Kingsholm hosting the encounter.

Following the game against Gloucester, Dai Young's men will be welcoming Zebre on 9th September.

?? ICYMI | Cardiff will kick off their season with a mouth-watering Anglo-Welsh clash against @gloucesterrugby in September.