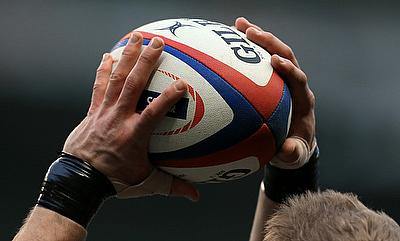 Snyman attended a hearing in front of a three man disciplinary panel headed by chairman Nigel Hampton as a result of his red card incident that occurred in the 71st minute of the game. The decision proved costly for Bulls as Malakai Fekitoa crossed over in the 75th minute to win a thrilling seven point win for Highlanders.

A statement released by the Foul Play Review Committee of SANZAAR confirmed the news on Snyman.

"Having conducted a detailed review of all the available evidence, including all camera angles and additional evidence, including from the player and submissions from his legal representative, Marius Botha, the Foul Play Review Committee upheld the citing under Law 10.4(h)."

"With respect to sanction the Foul Play Review Committee deemed the act of foul play merited a mid-range entry point of six weeks primarily due to the dangerous nature of the act and the direct contact with the opponent's head.

Snyman will now be free to resume his career from 10th June onwards. Earlier, Highlanders wing Waisake Naholo was banned for one-week for his red card incident that happened in the 63rd minute of the same game.