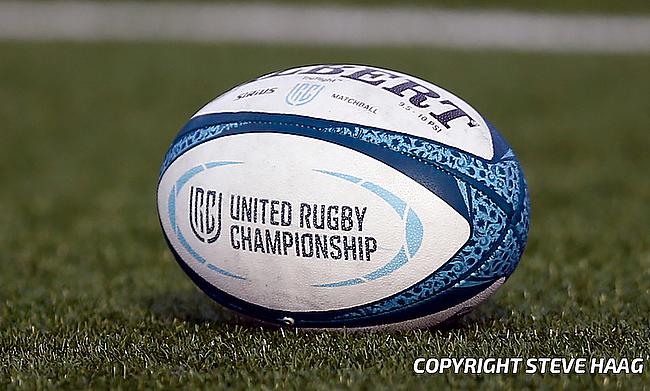 Leinster have announced that assistant coach Felipe Contepomi will be leaving the Irish province at end of the season.

Contepomi, who had a 14-year professional rugby career featured for Bristol, Leinster, Toulon, Stade Francais and Club Newman apart from 87 caps for Argentina joined the Leinster coaching team ahead of the 2018/19 season.

During his tenure as backs, Leinster went on to win three PRO14 titles.

In 2017, he was inducted into the World Rugby Hall of Fame and this news sees him return back home where he last worked in Buenos Aires with the Argentinian Rugby Union as Head Coach of the Argentina XV for 2017/18 and with the Jaguares in Super Rugby.

“It’s been a privilege for everyone at Leinster Rugby to have had the opportunity to work with Felipe over the last four seasons. He is a great character to have around and has made a huge contribution to so many areas of the club.

“We were all excited at the thought of ‘getting Felipe back’ to coach the group and he has definitely lived up to our hopes. He is a great tactician, and I am sure he will go on to enjoy an outstanding coaching career.

“Of course, we will miss Felipe but everyone understands the opportunity to return to Argentina to take up an exciting new role, plus the draw of being closer to family.

"This day was always likely to come but for me, the memories are only good ones as we celebrate the successes we have shared. Hopefully, we can add to those by finishing this season as strongly as possible."

Meanwhile, Contepomi thanked Leinster for the support over the years.

“This is a brilliant opportunity for me and for my family to return home but I would like to say how thankful I am to Leo Cullen and to Leinster Rugby for the opportunity to come back to Leinster and to Dublin over the last few years.

“It was an easy decision to come back to the club and I have loved every minute of my time here working with Leo and all the coaches and backroom team.

"Of course, I would also like to thank all the players that I have had the privilege and the pleasure to work with. My time as a coach has only added to the warmth and the love I have for the club from my time here as a player.

Leinster will be facing La Rochelle in the final of the Heineken Champions Cup to be played at Stade Vélodrome on 28th May while they also hold the top place in the United Rugby Championship table with 12 victories from 17 games.