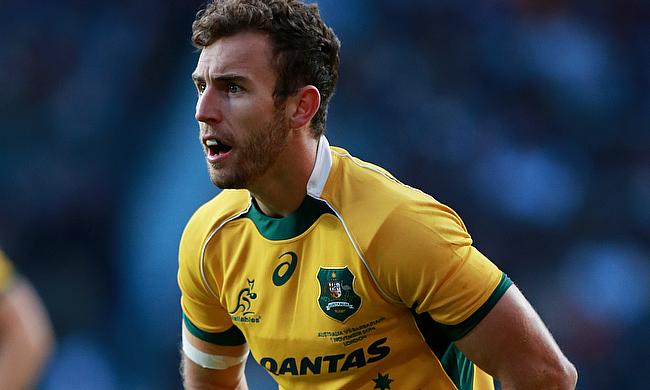 Nic White will make his first start for Brumbies in the last five years as head coach Dan McKellar has named the matchday squad for the Super Rugby AU encounter against Reds.

White previously played for Brumbies between 2011 and 2015 and rejoined the club in summer this year and will take the scrum-half position forming halfback partnership with Bayley Kuenzle.

Darcy Swain has been added to the second row where he will partner with Cadeyrn Neville wile Rob Valetini returns at blindisde flanker.

With six wins from seven games, Brumbies have already sealed the top place in Super Rugby AU and a berth in the final that will be played on 19th September.