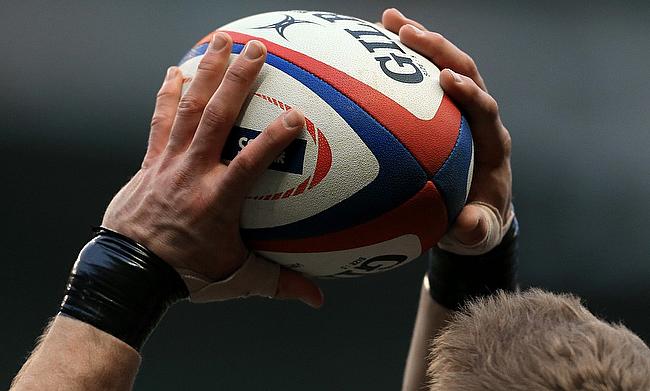 London Irish have strengthened their chances of reaching the Premiership Rugby Cup semi-finals with a 61-19 win over Bath while Bristol Bears and Newcastle Falcons also recorded victories in the fourth round clashes on Friday.

Having already registered bonus point wins over Northampton and Saracens in the earlier rounds, the Exiles continued their impressive run with another five-point victory over Harlequins to consolidate their position at the top of Pool 3 with 15 points.

Albert Tuisue scored an early ninth minute try but Matas Jurevicius and George Hammond led the Quins' response before Mike Willemse's 39th minute try ensured the home side went into the break with a 17-12 lead. The bonus point came when Tom Parton and Matt Rogerson crossed over for London Irish but Lewis Gjaltema's try with 10 minutes left gave a glimmer of hope to the visitors with the scoreline becoming 29-17.

Nevertheless, Lucio Cinti ensured there was no slip with his touchdown in the closing stage to ensure London Irish completed a 15-point victory.

In a closely competed first half, Nathan Earle, Zach Kerr and Max Wright scored tries for the Falcons in the opening half while Archie Vanes and Kini Murimurivalu touched down for the visitors as Newcastle had a 19-14 lead heading into the break. Leicester's momentum was hampered by yellow card to Kobus van Wyk early in the second half and Newcastle stretched their lead with George Wacokecoke crossing over making it 24-14.

Tries from Hosea Saumaki and Archie Vanes ensured Leicester made a tremendous comeback and were in the lead of 24-28 as the game entered the final 10 minutes but Newcastle dominated the closing stages with touchdowns from Robbie Smith and Alex Tait ensuring a thrilling 12-point victory that has taken them to the top of Pool 2 with 11 points.

In an one-side affair Bristol kept their hope of semi-finals alive with a convincing win over Bath. Niyi Adeolokun went over twice while Richard Lane, Jack Bates, Brian Byrne, Tiff Eden, Dave Attwood, George Kloska, Mitch Eadie and Piers O'Conor all scored tries as Bristol now have two wins from three games that has taken them to third position in Pool 1 while Bath's dismal season continued having lost all their three matches.