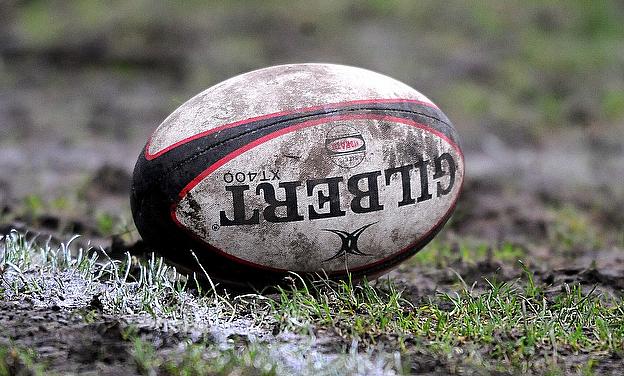 Former Leicester defence coach Phil Blake described betting on Tigers matches as "something I will regret for the rest of my life" after becoming the first person to be hit with a Rugby Football Union ban for breaching anti-corruption and betting rules.

The Australian former rugby league utility back has been banned for six months after being found guilty of betting on Leicester's games against Toulon on December 13 and Newcastle on March 8.

He told an RFU disciplinary panel: "Having my whole career on the line for a minimum gain is something I will regret for the rest of my life."

Under the RFU's Regulation 17, rugby professionals are prohibited from betting on any match within any competition involving their team.

Blake placed bets on touch-screen self-service machines at Leicester's Grosvenor Casino, lodging four separate bets for the Toulon match on Thursday, December 11, backing his club at a handicap of plus 18.5 points.

Blake's bet meant he would win if Leicester won the match, or lost by fewer than 19 points. Toulon won 23-8.

Blake then placed four further bets for the Newcastle Falcons match on a visit to the casino on Friday, March 6.

Leicester beat Newcastle 16-12 so Blake's bets were successful again with the wagers spotted by a keen-eyed employee at the casino, who realised he was a coach at the Welford Road club.

When informed of the RFU investigation, Blake explained by letter: "I had no knowledge of the specific regulations relating to gambling under the jurisdiction of the RFU.

"I am, of course, aware that it is not appropriate, in most jurisdictions, to gamble against one's own team, but I was not aware of the exact regulations that pertain in the UK.

"I saw some very favourable odds on Tigers to beat Newcastle and thought that there would be little harm arising from my betting on Tigers to win, as, obviously, it is my professional duty to try and do everything possible to ensure that Tigers did, in fact, win.

"I put the bet on against Toulon in very similar circumstances.

"I accept, with hindsight, that I could have made money even if Toulon had won the game but I never saw it in this light when making the bet and it was never my intention to bet against my own team.

"No one could be more sorry than myself that this incident has taken place."

Blake joined Leicester for the 2014/15 season but was not retained at the end of the campaign.

According to the RFU's full judgement report, Blake's lawyer Ray Tully "acknowledged the need for deterrence" but told the disciplinary hearing: "These were unsophisticated breaches which did not undermine the integrity of the sport."

Blake lodged an appeal but that was dismissed by an RFU Appeal Panel on Monday.