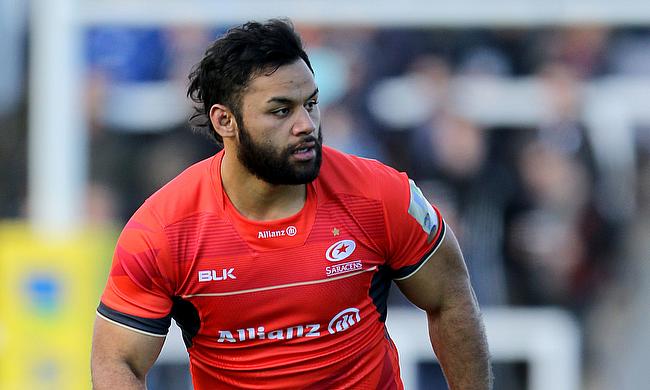 Billy Vunipola will start at number eight for Saracens
©PA

Saracens director of rugby Mark McCall has confirmed the matchday 23 squad for the Trailfinders Challenge Cup against Ealing.

Billy Vunipola will be the only England international to feature in the game with Maro Itoje, Owen Farrell, Elliot Daly, Jamie George and Mako Vunipola rested for the encounter.

“The England internationals are on individualised pre-season programmes to help prepare them for the Six Nations,” McCall said.

“It’s so that they hit the ground running when it comes to the Scotland match. I don’t think there’s a great need for most of them to play games.

“Billy’s a little bit different. He always has been. In his case, we all agreed that he’s better with game time. He gets a lot out of playing, so that is why he’s playing.”