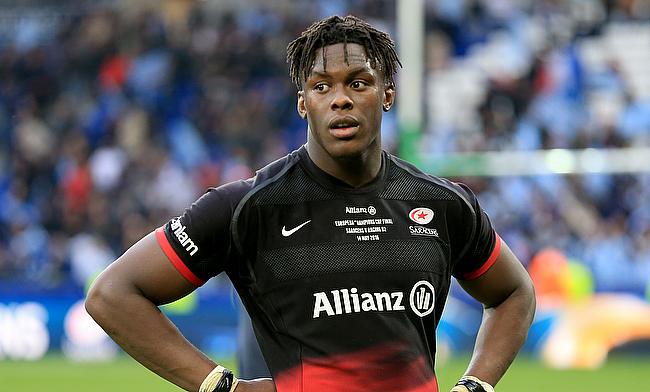 Saracens director of rugby Mark McCall said the club will have a discussion with England coach Eddie Jones on the fitness of the players.

The Rugby Football Union had earlier confirmed that the second tier Championship season which was set to begin in January will now kick-start in the first week of March following the pandemic coronavirus.

As a result, a number of Saracens' England internationals including skipper Eddie Jones, Vunipola brothers, Jamie George, Elliot Daly, Maro Itoje will not be playing for their club ahead of the Six Nations tournament that kicks-off on 6th February.

With the Sarries relegated to the second tier due to series of salary cap breaches, McCall is confident of aiding the players with the right preparation as they head into the Six Nations tournament.

“We are talking with Jones to see if he has playing requirements for some or all of those players,” McCall told the Daily Mail.

“We will come up with a collaborative plan, but I know he and the players are keen.

“What they’ve not really had this year is a pre-season. They’ve gone straight from games in August, September and October into being flat-out with England for seven or eight weeks.

“It’s a unique opportunity for them to have a mini pre-season before the Six Nations.”

McCall also said the club's focus is to gain the promotion back to the Premiership in the 2021/22 season while grooming the young players for the future seasons.

“Our primary objective is to get back into the Premiership, but the second is to develop our group of younger players,” he added.