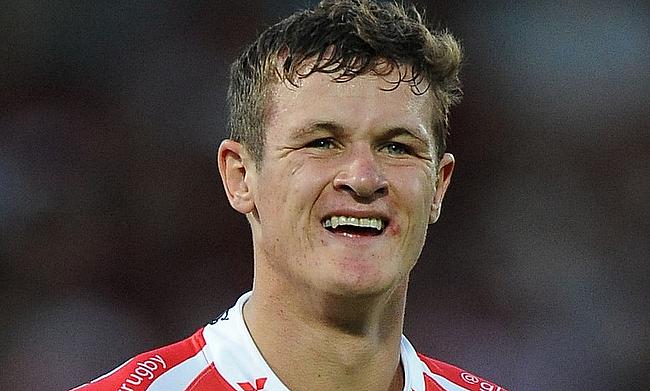 Ulster fly-half Billy Burns has extended his stay with the Pro14 club after signing a new two-year deal.

The former England Under 20 international made his professional rugby debut with Premiership side Gloucester in 2012 and moved to Ulster in 2018. Since then, he has made 28 appearances for the Kingspan Stadium outfit in which he scored 54 points.

The 25-year-old also went on to captain the side this season during the home victory over Cardiff Blues.

“Since joining Ulster last summer, I’ve made it my home and have really enjoyed my time here," said Burns to the official website of the club.

“The support I’ve had has been incredible and we have a great group of players, so it was a no-brainer for me to extend my contract.

“Kingspan Stadium is a great place to play rugby and I’m really pleased that I’ve got at least another couple of years of that to look forward to.”

“It is great news that Billy has committed to Ulster," he said.

“He is still a young man who is desperate to keep learning and developing both as a player and athlete.

“He has already contributed hugely on the pitch throughout last year’s campaign, and has demonstrated an excellent ability to lead a team.

"We’re all looking forward to Billy being a driving force in our group into the future.”