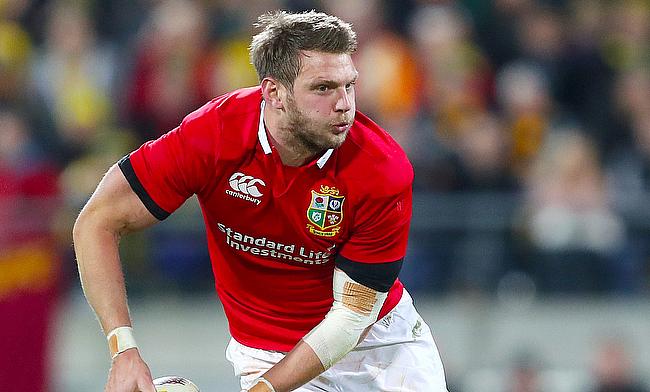 Ospreys have finally managed to end their seven match losing streak across all the competitions with a 28-14 triumph over Dragons in their Pro 14 clash in Swansea on Friday.

Flanker Sam Cross made his Pro 14 debut for Ospreys against Dragons only four days after his surprise inclusion in the Wales squad for the autumn internationals. Ospreys were missing back-rowers Justin Tipuric (thigh), Dan Lydiate (back), Dan Baker (ankle), who is ruled out for the season, and scrum-half Rhys Webb (knee).

Even though Ospreys enjoyed a wealth of possession at the start of the game, they were unable to make a breakthrough. On the other hand, Dragons suffered a setback when Tyler Morgan left the field injured in the 13th minute.

The deadlock finally ended when Dan Biggar crossed over in the 23rd minute but six minutes later Leon Brown responded with a try of his own and Gavin Henson's conversion put the visitors two points clear.

The momentum once again swung towards the home side with their second try coming through Sam Parry at the stroke of half time during which they had a lead of 13-7.

Ospreys started the second period in positive fashion with Biggar kicking a 43rd-minute penalty, b ut Dragons refused to throw the towel in despite a hard first-half defensive effort and came up with a second try when hooker Dee forced his way over from short range as Henson added the extras.

With the difference narrowed down to just two points, replacement Brendon Leonard and Ma'afu Fia both scored tries to ensure Ospreys completed a 14 point victory.