Ben Ryan yet to decide on future after Fiji success 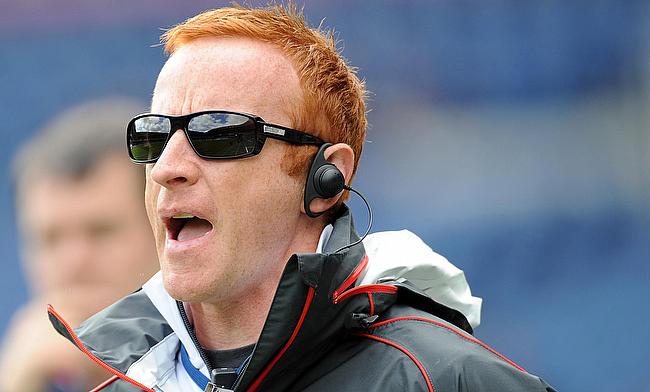 Fiji sevens head coach Ben Ryan revealed that he is yet to take a call on his future after being part of his team's historic Olympic triumph.

Fiji were crowned the champions after they went on to defeat Great Britain by 43-7 in the final of the Olympic rugby sevens at Deodoro Stadium on Friday. Incidentally, this was the first time in the history of the country, Fiji had won an Olympic medal.

Ryan joined the Fiji Sevens team as the head coach in September 2013 and has also led them to back-to-back Sevens World Series title previously. However, the 44-year-old has decided to take time away from the game and cherish the success before deciding to move to the next project.

"I have always said that I was going to press the pause button after my time with Fiji, reflect on things, and that is what I will do," he said.

"I will have a few months off, probably weigh up what move is next and enjoy some time out for a few other different projects.

"The last few years have been amazing, and I will always be thankful for Fiji giving me this opportunity to find my fire back again, I guess.

"I will be lucky if I ever get the opportunity to coach such great guys in the future.

"It was our day - we are thankful for it - but it is the team, really. The coach just sort of points and blows his whistle."

The former England sevens head coach also gave a hindsight on the reception the team will get back once they return to Fiji and also lauded the passion in the country for sports.

"I try to explain it to people that don't go to Fiji, or have never been, and it's impossible really," he added.

"The boys are front page, back page, six o'clock news.

"You come out of the airport and there is a 20-foot billboard of them, and that continues all the way through.

"They are superstars in Fiji, and I can have an hour's drive to work and I will see 50 villages all playing one-touch rugby.

"It's a passion, it's the national sport. The island won't be having parties in sporadic parts of the country, it will be across the entire nation and 335 islands, and it will continue for some time.

"The bus ride from the airport is a three-hour journey. When we won the World Sevens for the first time, it took nine hours.

"That is generally because small children and babies were put in front of the bus, so we had to stop, get out and take photos. I have got a feeling it might be slightly different again when we get back."