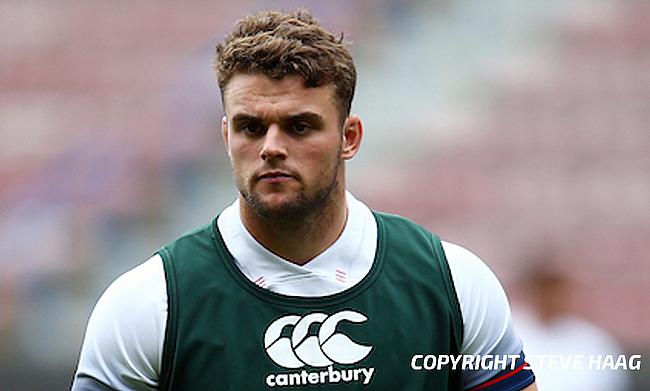 Ben Earl has been with Saracens since 2012
©Steve Haag

Saracens have confirmed that number eight Ben Earl and fly-half Max Malins have signed new long-term contract that will keep them committed with the club until the 2023 summer.

Earl joined Saracens Academy at the age of 14 in 2012 and made his first-team debut in 2017 and has gone on to make 55 senior appearances including 34 Premiership games. His consistent performances in the domestic circuit earned him England debut during the ongoing Six Nations tournament where he featured in two games against Scotland and Ireland.

“It wasn’t a tricky decision to want to stay here long-term and it’s where I see me building my career,” Earl said.

“It’s a club I’ve been at since I was about 14-years-old, one that I know really well and somewhere I really feel part of the family.

“We’re building something special here with a young group of guys and it’s something I want to be a part of.”

Meanwhile, Malins made his first team debut for Saracens in 2016 during the Anglo-Welsh Cup and has represented England at Under 16, Under 18 and Under 20 levels. He has also enjoyed success with England Under 20 during the World Rugby Under 20 Championship.

“I’m very pleased to be staying at Saracens for the long-term,” Malins said.

“I started here in the Junior Academy, they’ve developed me as a player and I wanted to put my trust in them to take me to my maximum potential and make me an even better player.

“I came through the age groups with a lot of people who are here now. You grow these friendships which mean a lot to you and it would be very hard to chuck that away. I’m hoping to make a lot more memories in the future.”

Both players will continue their top-flight development with a season-long loan to Bristol Bears for the 2020/21 campaign before returning to the Saracens family.