Beauden Barrett to start at fly-half for Blues 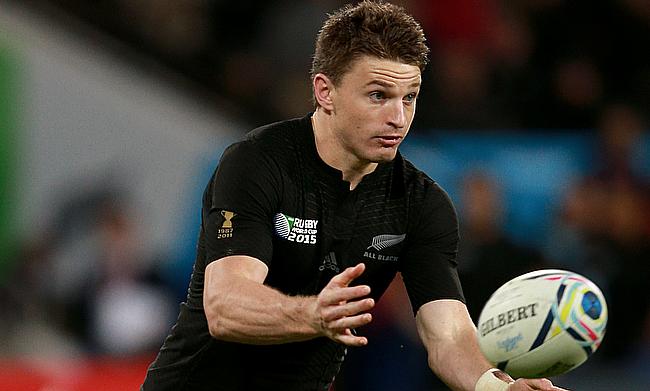 All Blacks star Beauden Barrett will return to fly-half role for the upcoming Super Rugby Aotearoa clash against Chiefs at Eden Park on Sunday.

The decision follows after Otere Black suffered a neck injury at the start of the second half in the recently concluded game against Hurricanes. He has been named on the bench but needs to clear the contact session on Friday to make it to the matchday squad.

Mark Telea is shifted to right wing allowing Caleb Clarke to take position at left while TJ Faiane joins the centre partnership with Reiko Ioane. If Black fails to pass the fitness test, Harry Plummer will provide back up to Barrett from the bench.

Gerard Cowley-Tuioti starts at lock with Josh Goodhue named among replacements while the final change sees Blake Gibson in the place of Aaron Carroll.

Blues are at second place in the table with three wins from five games.