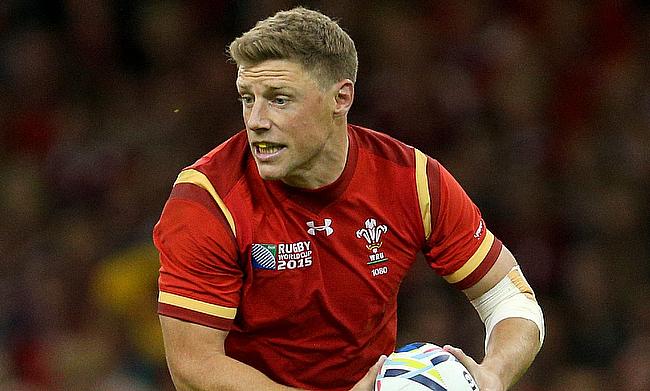 Rhys Priestland scored a vital conversion in the end
©PA

A last-gasp try from Jacques Van Rooyen proved decisive as Bath Rugby edged out Leicester Tigers 31-32 to secure the sixth place in the Gallagher Premiership.

The campaign also ended a struggling season for the Tigers as they managed just seven wins from 22 games as they finished in the 11th place.

Anthony Watson made a memorable start to his 100th appearance for the club as he touched down in the third minute following support from Ruaridh McConnochie.

The response from Bath came with a long-range penalty goal from George Ford in the sixth minute and Will Spencer shortly dived over the line at the back of the driving maul and the Leicester fly-half also had the conversion to make it 7-10.

The points continued to flow from either side with this time England international Joe Cokanasiga dotting down in the 12th minute but a couple of penalties from Ford and a try from Brendon O'Connor meant the home side took control with a 23-12 lead.

Bath were reduced to 14-men temporarily at the stroke of half-time with a sin-bin to Max Lahiff following which Ford and Rhys Priestland traded penalties to end the first half at 26-15 scoreline.

The Tigers did not have an auspicious start to the second half with a yellow-card for the winger Sam Aspland-Robinson after which Beno Obano and Clayton Blommetjies exchanged tries to take the score to 31-22.

Priestland with a 66th minute penalty goal helped the visitors reduce the gap to six points and just when Bath thought they would fall short, Van Rooyen's heroics with two minutes left in the game following a conversion from Priestland proved enough as they sealed a one point victory.