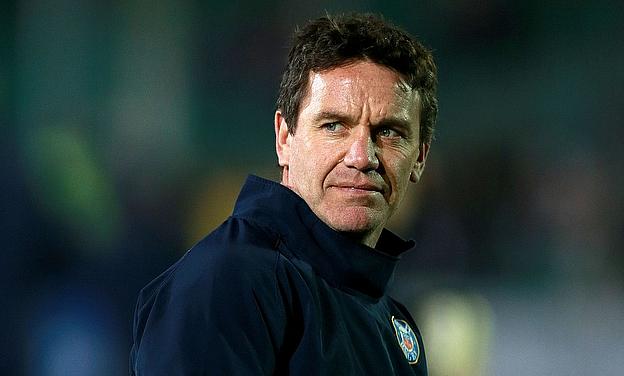 Edwards, a former scrum-half, has also worked as head coach of the Wales Under-20 squad.

Ford, Booth and Hatley, meanwhile, have committed their futures at the Recreation Ground until at least 2016, extending existing deals by a year.

Bath narrowly missed out on the Premiership play-offs last term, while they were beaten Amlin Challenge Cup finalists, losing to Northampton at Cardiff Arms Park.

" We made huge progress as a squad last season, but only really scratched the surface of what this group of players can do," former England defence specialist Ford said.

"Toby, Neal and I are all very excited to continue shaping the future of this great club.

"We want to build a team culture on and off the field that will create success, and we have definitely made great inroads into that."

Edwards, meanwhile, added: " I can't wait to get started at Bath.

"They have a fantastic and dynamic young squad who have masses of potential to build on.

"It is a really exciting time to be joining the club, and I'm looking forward to helping them reach the ambitions they have over the coming seasons."