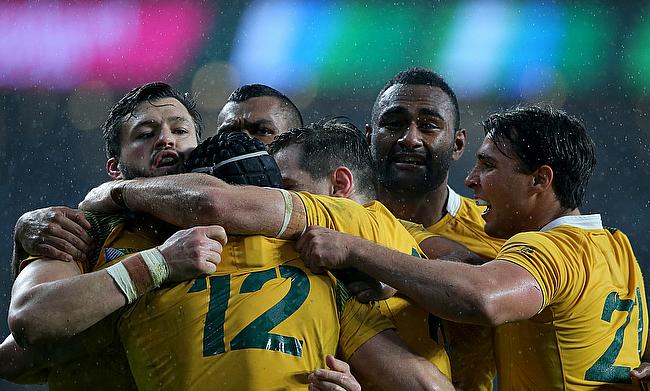 Rugby Australia chief executive Raelene Castle said the board will be reviewing the national selection policy for Australia players plying their trade overseas after a poor World Cup campaign.

Also known as "Giteau's Law", the current policy allows overseas bound Australian players with 60 or more Tests to be eligible for national selection.

A number of Australian players have already moved to foreign clubs at the conclusion of the showpiece event in Japan where the Wallabies were eliminated in the quarter-finals. As a result, the likes of Samu Kerevi and Adam Coleman now become ineligible for national selection after featuring in 33 and 38 Tests respectively.

Castle confirmed that Rugby Australia director of rugby Scott Johnson and high-performance boss Ben Whitaker will take in charge of the review process. She also added that the Giteau's Law was kept in place to ensure the Super Rugby teams are not deprived of talents but with the Wallabies having a tough couple of years, she said a review on the selection policy was mandatory.

“That will come off the back of the outputs of the review, there’s no rush for us to have a look at that,” she told Rugby Australia’s official website.

“It’s not just about thinking what it does for Rugby Australia, it’s about thinking about the changes that are happening in the wider international landscape, what other countries are doing around their rules, where competitions land and timing of those competitions.

“So, it’s a more complex piece than people realise.”

Meanwhile, Glasgow Warriors head coach Dave Rennie will take in charge of the Wallabies at the end of the ongoing Pro14 season when his contract with the Scottish club concludes.