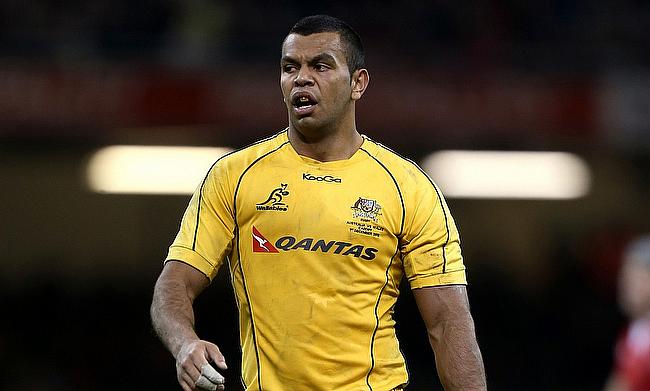 Kurtley Beale is on his third stint with Waratahs
©PA

Waratahs have confirmed that Australia international Kurtley Beale has signed a one-year contract extension with the Super Rugby club.

Beale made his professional rugby debut with Waratahs in 2007 and switched to Melbourne Rebels in 2012 before rejoining the Sydney outfit in 2014. He had a brief stint with Wasps in 2016 and is currently on a third stint with Waratahs that began in 2018.

Overall, he has featured in 156 Super Rugby games with 142 coming for the Waratahs spread across 11 seasons.

“I’ve spent the vast majority of my career here in New South Wales representing the Waratahs, it’s been an honour and something I’ll always be thankful for,” Beale told the official website of the club.

“To represent your home state in a competition like Super Rugby, having made wonderful memories and friends is really special – I’m looking forward to building on that in 2020.

“Obviously, World Cup years bring about change and we’re in an exciting period here at the Waratahs with some exciting young players and a new coach to be appointed.

“To be able to play a part in that journey is exciting, and I’m looking forward to seeing what we can achieve in 2020.”

The 30-year-old has played for Australia 85 times since his debut in 2009 and is part of the ongoing Rugby Championship squad of the Wallabies.

“We’ve seen what he can do on the field over a number of years, the positions he can cover in the backline and the way he can break a game open from anywhere.

“Kurtley is going to have a really important role to play with some of our younger outside backs – like Lalakai [Foketi], Cam [Clarke] and Alex [Newsome] – imparting the experience he’s gained at Super Rugby and Test level with those guys.

“He’s embraced his role as a senior figure over the last two seasons and we want him to take that to another level, because we feel he has a really important role to play both on and off the field in 2020.”