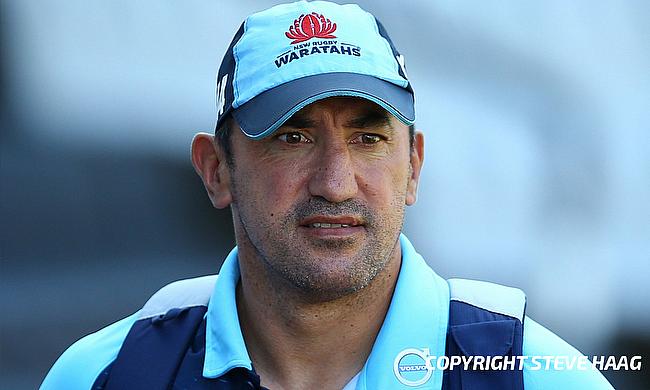 Waratahs head coach Daryl Gibson has decided to make an exit from the Super Rugby club with immediate effect.

Gibson was originally contracted with the New South Wales based club until the end of the 2020 season but has now sought an early release from the contract after a disappointing 2019 season where Waratahs finished 12th in the overall standings with six wins from 16 games.

The 44-year-old originally joined Waratahs in 2014 as an assistant coach and took in charge of the club in 2016 and guided them to a semi-final in the 2018 season after claiming the pole place in Australian Conference.

“I’ve been incredibly invested in this team and New South Wales Rugby for the past seven years,” said Gibson.

“It wasn’t an easy decision [to leave] but one that I think is in the best interest of the team, myself and my family.

“I’m proud to have served as head coach for that period, this is now a wonderful opportunity for someone to bring the next generation of young players through and really own that process for the next 3-4 years.

“I will take away some fantastic shared memories, new friends and a feeling I have contributed to the wider development of rugby in New South Wales.

“I’ve received tremendous support from our chairman, CEO, captain and senior players during my time here. It’s been a steep learning curve and I take away some valuable lessons that will serve me well into the future.”

Today we say goodbye to Daryl Gibson who has been involved with the NSW Waratahs for the last 7 years. A Championship winner, leader and an advocate for our game in NSW. Thanks for everything Gibbo, you'll be missed.