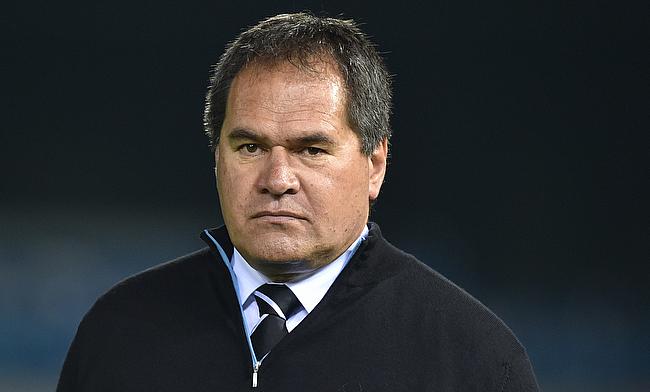 Australia head coach Dave Rennie has unveiled a 40-member squad that will take part in a three-day training camp on Gold Coast next month.

Rennie has rewarded Brumbies players for their impressive run in the ongoing Super Rugby Pacific where they have won all five games with 15 of them being part of the squad while Waratahs and Reds have 18 players combined.

“The nucleus of this squad has performed well for us over the past couple of years and there are others selected based on strong form and potential,” Rennie said in a statement.

“Over the past two seasons we’ve built a foundation we can propel our game from, but we know we have a lot more in us.

“We’ll use this camp to ensure players head back to Super Rugby clear on their point of difference and the parts of their game that need to be better to put pressure on us to select them for the 2022 Test season.”

Australia's international season will begin with a three-game home series against England on 9th, 16th and 23rd July following which they will compete in the Rugby Championship where they take on Argentina in the opener on 7th August in San Juan.