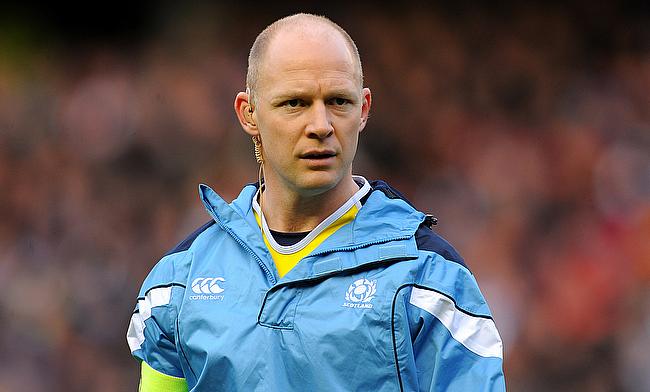 Edinburgh have confirmed that assistant coach Duncan Hodge will leave the club with immediate effect.

The decision follows after Mike Blair has been appointed as the head coach of the club while also taking a role of a backs and attack specialist.

Hodge, who has played for Edinburgh between 1996 and 2003 went on to become the club's assistant coach in 2015 after he was part of the Scotland's backroom staff under Vern Cotter during which the Dark Blues went on to reach the quarter-final of the World Cup in 2015.

“I have greatly enjoyed my time coaching in various roles in Scottish Rugby over the past 14 years," he told the club's official website.

“It has allowed me the opportunity to work across a wide range of age groups and playing levels, and to develop my knowledge and experience through working with 11 different Head Coaches throughout the period.

"I feel extremely lucky to have worked with some world class coaches, players, and teams and thank them for their support over the years.

“Coaching at three Rugby World Cups, competing in PRO14 and Heineken Cup semi and quarter finals along with seeing so many Edinburgh players recently progress to Scotland honours has certainly given me plenty of fond memories to look back on.

“I look forward to using this experience as I move on to new opportunities in the next stage of my career.

“Finally, I would like to wish Mike and the rest of the team all the very best for the upcoming season and beyond.”