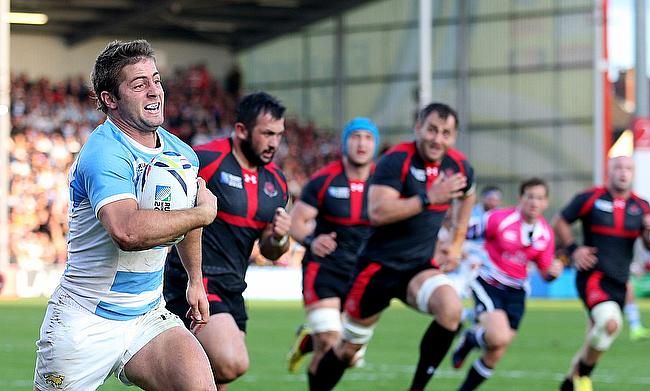 Exeter Chiefs have confirmed that Argentina international Santiago Cordero will make a departure from the Premiership club with immediate effect.

The 25-year-old joined Exeter Chiefs in 2018 from Super Rugby club Jaguares and will now make his debut in the Top 14 after signing a contract with Bordeaux-Begles. Overall, he has made 33 first-team appearances for the Sandy Park outfit and enjoyed an Anglo-Welsh Cup triumph.

His presence was instrumental in the last season where he made 24 appearances in which he scored 10 tries but a knee injury that he sustained in April restricted his participation.

“Obviously it’s a sad day for me to come and say goodbye to everyone,” said Cordero.

“I will miss this place a lot. Exeter is an amazing place, as is the club, the guys, the staff and of course the fans. From the first moment I arrived here, it felt like home and everyone treated me like family.

“As a foreign player coming into the club, I didn’t know what to expect.

"At first, I was very nervous and afraid, but that soon went and I have to say this has been one of the best experiences of my life for me and my wife.”