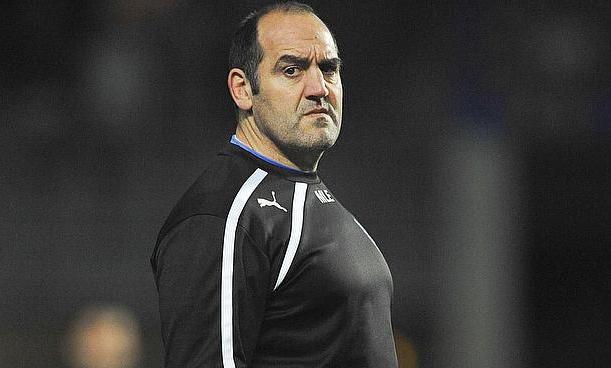 Marco Ciccioli, Diego Fortuny, Lucas Favre and Mayco Vivas have all been named in the squad for the first time with lock Franco Molina and loose forward Santiago Grondona also in contention to make their first international appearance.

This will also be the first assignment for Ledesma, who took over from Daniel Hourcade with the latter resigning after a series of poor results that saw the Pumas lose 22 and win just six in the last 28 games.

Argentina will take on South Africa in the opening two rounds of the tournament on 18th and 25th August in Durban and Mendoza respectively.