Argentina name matchday squad for clash against All Blacks 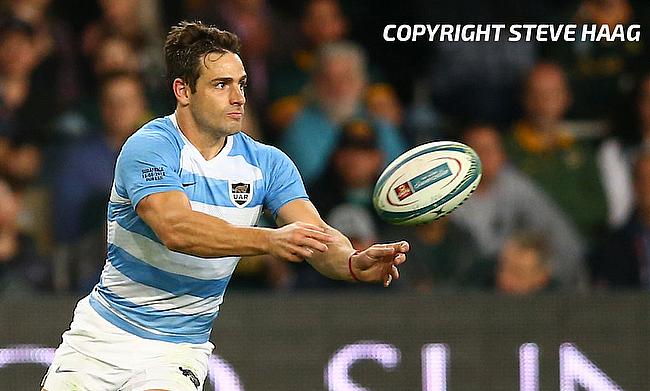 Five uncapped players in New Zealand's matchday squad for clash against Argentina
Argentina - Will it be the same old story?
Argentina name squad for Rugby Championship opener against New Zealand

Argentina head coach Mario Ledesma has confirmed the matchday squad that will take on New Zealand in Buenos Aires on Saturday.

Jaguares' players have been rewarded for their Super Rugby performance this season where they saw them reach the final where they lost to the eventual winners Crusaders.

The starting line-up consists of 13 players from Jaguares with tighthead prop Juan Figallo and fly-half Nicolas Sanchez being the other two players plying their trade outside the Argentina club.

Sanchez takes the number 10 role and forms half-back partnership with Tomás Cubelli while the back three comprises of Ramiro Moyano and Matías Moroni at wings and Emiliano Boffelli at fullback.

The two teams have faced each other 28 times with All Blacks winning 27 out of it while one game ended in a draw that came in 1985.