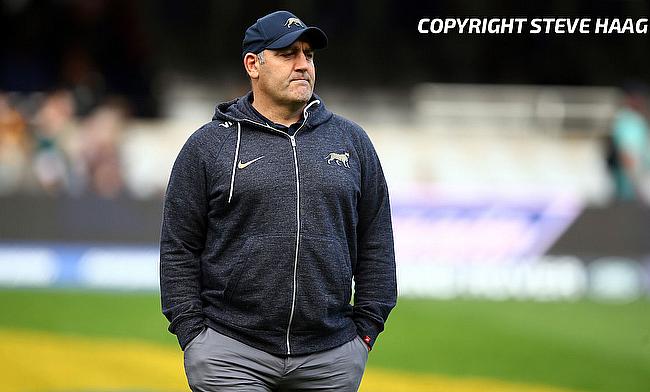 Argentina head coach Mario Ledesma has named a 30-man squad for the Rugby Championship opening game against New Zealand to be played in Buenos Aires on 20th July.

The squad contains five European-bound players with Toulon's Facundo Isa getting a recall for the first time since 2016 and will look to add to his 25 Test caps. Exeter Chiefs wing Santiago Cordero also has earned a recall with Saracens' Juan Figallo and Stade Francais' Ramiro Herrera are also included.

Stade Francais fly-half Nicolas Sanchez is also part of the squad that also has a solitary uncapped member in Lucas Mensa with the rest of the members predominantly from Jaguares, who had a fabulous Super Rugby season where they reached the final.