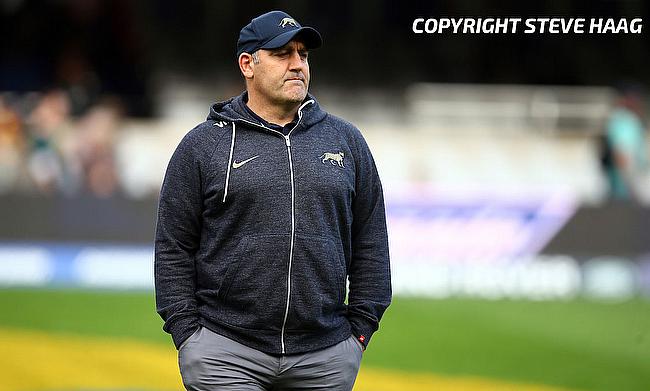 Argentina head coach Mario Ledesma has made four changes to the starting line up for the second round of the World Cup game against Tonga to be played in Osaka this weekend.

Ramiro Moyano Joya drops out of the matchday 23 squad with Santiago Carreras replacing him at left wing. Nicolas Sanchez, Agustin Creevy and Javier Ortega Desio have all dropped to the bench.

Ben Urdapilleta makes his first start since June 2013 and will take the fly-half role while Julian Montoya will start at hooker in the place of Creevy. The final change sees Tomas Lezana starting at number eight.

Argentina are currently positioned third in Pool C following their 23-21 defeat to France in the opening game at Tokyo Stadium.