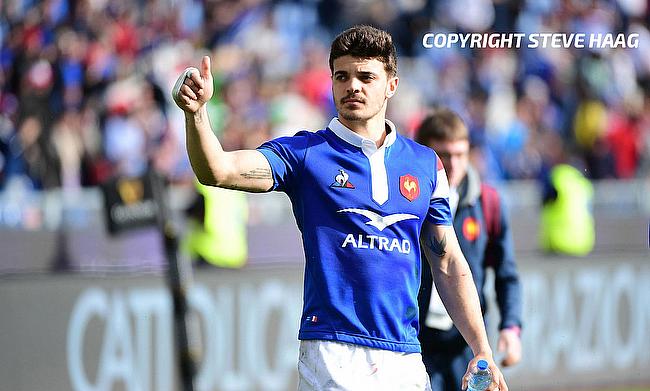 France head coach Jacques Brunel has named Romain Ntamack at fly-half for the World Cup opener against Argentina to be played on Saturday in Tokyo.

Ntamack will follow the footsteps of his father Émile Ntamack, who represented France during the 1995 and 1999 World Cups and thus becoming the first father-son to represent the Les Bleus in the showpiece event.

This will also be the third World Cup appearance for Guilhem Guirado and Louis Picamoles with the former being the only player who started in France's quarter-final defeat to New Zealand during the 2015 World Cup.

Ntamack will form halfback partnership with Antoine Dupont with veteran Maxime Medard playing in his second World Cup starts at fullback. Damian Penaud and Yoann Huget start at wings with a centre partnership between Virimi Vakatawa and Gael Fickou.