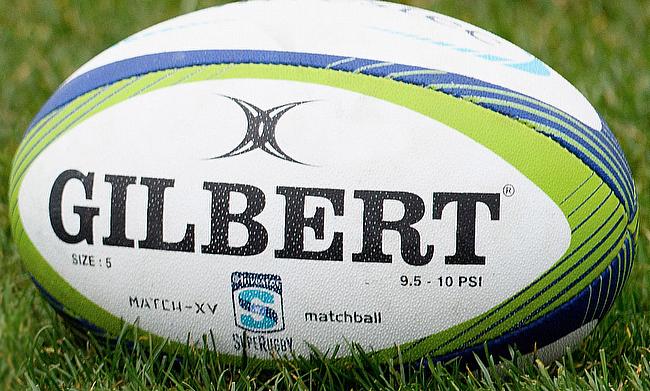 Allan Alaalatoa has been with Brumbies since 2014
©PA

Brumbies have confirmed that Australia international Allan Alaalatoa has penned a new deal that will keep him with the Super Rugby club at least until 2023.

Alaalatoa made his professional rugby debut with Southern Districts in 2013 and made the Super Rugby debut for Brumbies a year later. Since then he has gone to play 59 times for the club.

Brumbies head coach Dan McKellar expressed delight on the news that the 24-year-old will remain with the club for the next four years.

“We are very excited to have Al commit to the club long term,” McKellar commented.

“Allan’s going into his sixth season at the Brumbies. When he arrived in 2013 he was a young prop with enormous potential. Now on the back of a lot of hard work he has reached that potential and has become a quality tighthead prop.

“He’s the cornerstone of our set-piece, but Allan’s game offers more than just good scrum, lineout and maul. His numbers each week with ball carry, tackles made, and breakdown involvements are consistently high and his work off the ball is outstanding.

“On and off the field Al is highly respected by all at the Brumbies and he has already shown strong leadership qualities. Without doubt over the next few years we will see Allan become an important leader of our club.

"We are delighted that he has committed to Brumbies until the end of 2023.”

Alaalatoa has also played 29 Tests for Australia since his debut in 2016 and was part of the recently concluded Bledisloe Cup contest against New Zealand in Yokohama last weekend.