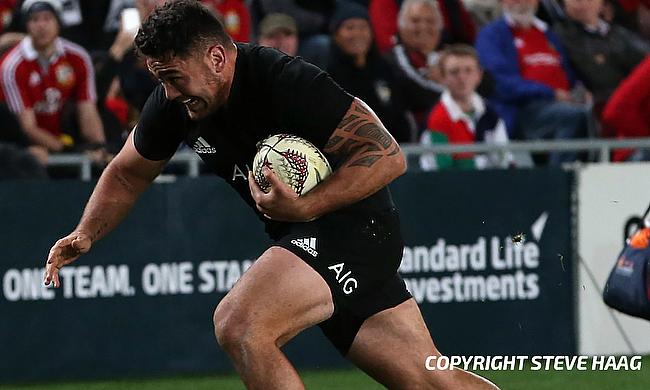 All Blacks hooker Codie Taylor becomes the latest player to commit his future with New Zealand Rugby until 2025.

“I’m hugely grateful for another opportunity to play in New Zealand, especially given the current Covid situation around the world,” Taylor said.

“My wife Lucy and I have a young family, and putting my family first was a big part of my decision. We love it here in Christchurch and we’re settled and happy.

“There’s also a lot I want to achieve with the Crusaders and hopefully the All Blacks over the next few years, and I’m really looking forward to playing at home for my teams and in front of our fans.”

The 30-year-old made his professional rugby debut with Canterbury in 2012 has played 103 matches for the Crusaders since making his Super Rugby debut in 2013.

All Blacks head coach Ian Foster is delighted with Taylor extending his stay in New Zealand.

“We're really looking forward to seeing how his game goes next year and beyond," he said.