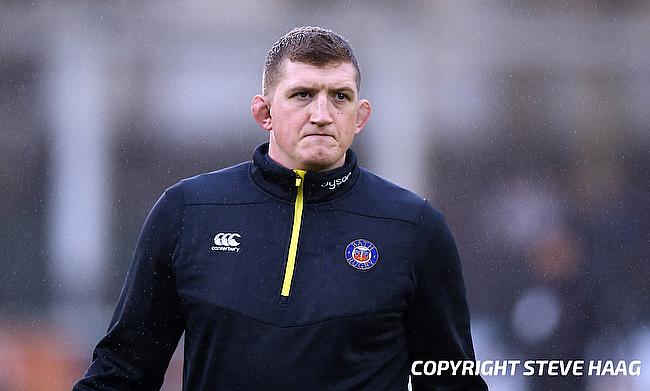 Bath Rugby have confirmed the departure of winger Alex Gray ahead of the 2021/22 season.

Gray joined Bath in 2020 after featuring for Newcastle Falcons, London Irish and Yorkshire Carnegie and went on to make his debut in February against Sale Sharks. He had also represented England Under 20 and England Sevens in the past.

The club statement read: "With the likes of England internationals Anthony Watson, Ruaridh McConnochie, Joe Cokanasiga and Semesa Rokoduguni able to play on the wing, alongside 2020/21 Breakthrough Player of the Year Will Muir and homegrown trio Gabriel Hamer-Webb, Gabe Goss and Darren Atkins, game time would have been limited for Gray during the forthcoming season."

Bath director of rugby Stuart Hooper said Gray's chances were limited for the upcoming season and wished him good luck on his future endeavours.

“Alex was fantastic to have at the club and he deserved the appearances he made at the backend of the season,” said Hooper to the club's official website.

“It was good to have him around, but with squad strong in that area, there wasn’t a position for him going into this season.

“We wish him all the best in his next challenge.”

Bath will kick-start their 2021/22 season of the Gallagher Premiership with a clash against Sale Sharks on 18th September.